$COUNT$ listing$S$ available. Let us find the one that's right for you.
Min PriceMax Price

What's Your Home Worth? Find your home or condo's value in today's market, for free!Find Out! 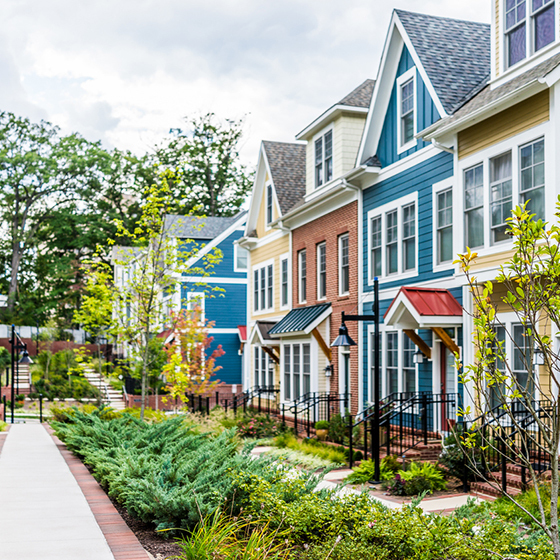 Maryland Market at a Glance

Recently from Our Blog 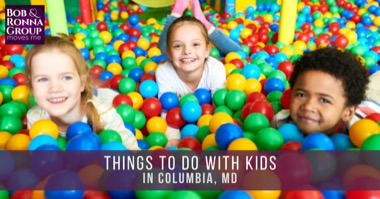 Moving Guides
Kids Love Columbia! 5 Fun Things To Do With Kids in Columbia MD
BY Bob and Ronna Chew 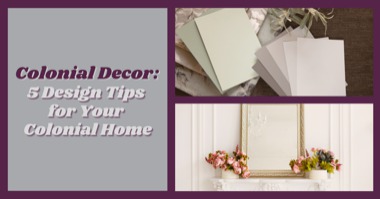 Moving Guides
5 Best Trails in Columbia MD: Where to Walk, Jog & Hike in Columbia
BY Bob and Ronna Chew 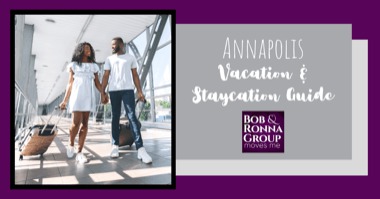 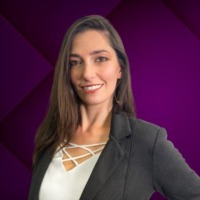 Meet Kayla Badolato—a seasoned REALTOR® with a keen eye for detail and a background in appraisals and home inspections.

Kayla began her career as a field agent with a local appraisal firm—where she wrote home appraisals and eventually managed a team of appraisers.

Kayla relies heavily on this background as a REALTOR® with The Bob & Ronna Group. She says, “One of the most important jobs a real estate agent has, especially in today’s market, is to run comparison numbers to price a property accurately. It helps home sellers sell their property quickly, for the highest amount possible. And it helps buyers avoid paying too much for a home.”

Kayla also has several years of experience working as a home inspector’s assistant. In this role, she helped the Home Inspector and wrote up the final inspection reports. She says she’s thrilled to bring this invaluable experience to The Bob & Ronna Group. It helps her guide clients away from houses with major problems.

She says, “I remember meeting so many families for the first time on home inspection day. They were so excited. They’d spent years scrimping and saving to get to that point, and they had the entire family there. But within an hour, the whole transaction had soured. They realized the house they were about to buy had major issues: roof problems, bad pipes, cracks in the foundation, mold. You name it.”

At that point in the home inspection, Kayla said, two things usually happened that she observed. “First thing is, they would realize they don’t want the house. And they would start asking their agent: ‘How do we get out of the contract?’ The second thing I noticed, which they didn’t say to their agent, but you could see in their faces was: ‘Why didn’t my agent tell me this? Why didn’t my agent notice these problems? Are they just trying to sell me this house…even though they know it has problems?!’”

Kayla says, “Basically, I never wanted to see another family go through that disappointment. So I decided to become an agent. I knew I could do better. And I can often spot these common structural problems BEFORE we even put an offer in on the house!”

Kayla also tries to help her clients avoid common financial pitfalls. She says, “I always encourage my buyers to know what kind of monthly payment they can manage…not just how big of a mortgage the bank pre-approves them for. For example, the bank may pre-approve a buyer for a $600,000 mortgage. But sometimes when a client looks at the actual monthly payment for that mortgage, they realize it’s too high. They need to rethink their price range. And that’s okay. Because it saves them so much time and heartbreak in the end!”

Kayla says with The Bob & Ronna Group she’s finally found the right place to put all her passion and skills to work, “Bob & Ronna are here every single day. Their door is always open. And they’re always here to help. And that kind of culture trickles down to the whole team. In fact, when a client gets you as an agent, they don’t just get you. They get the whole Bob & Ronna Group."

When not crunching the numbers and crisscrossing the state looking at homes with her clients, Kayla enjoys spending time with her daughter, Azurra, her partner, and their two bichons, Coco and Cannoli. She also enjoys hosting big Italian dinners for family and friends at her home in Catonsville.

Welcome to MarylandRealEstateAdvantage.com, your one-stop source for Maryland real estate.

Use our state-of-the-art property search, including an interactive map search, to find homes for sale in Maryland. These listings are updated daily from the MLS.

Or, use our Community Guide to help you in your search for Maryland real estate listings. Our community searches will keep you up to date with the latest properties in the areas you are interested in.

And, for your convenience, be sure to register for a free account to receive email notifications whenever new homes for sale come on the market that match your specific criteria, and save your favorite properties for quick and easy access whenever you need — it's fast, easy, automatic and FREE! With a Property Tracker account, you'll be among the first to know about the newest homes for sale in Maryland.

Thanks for visiting MarylandRealEstateAdvantage.com, home of exquisite properties and excellent service.

Have a Question or Want a Free Market Report?

Contact Me
Questions? I'm Here to Help
Recently From Our Blog

Kids Love Columbia! 5 Fun Things To Do With Kids in Columbia MD

Have a Question or Want a Free Market Report?